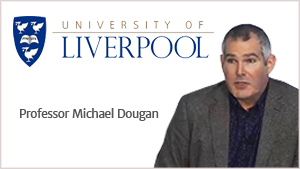 The presentation begins with a critique of the current confusion caused by the misinformation coming from both sides of the EU referendum question.

It then moves on to the probable consequences and time frame for events after a Brexit vote.

The views expressed in the video are based on the Professor's considerable experience and reputation in the field of EU Law as it relates to the UK. He demonstrates the complete lack of understanding by the politicians who are driving the EU referendum in many areas of EU Law, Constitutional problems for the UK, the way Trade Agreements work and the false assumptions about the UK outwith the EU single market.